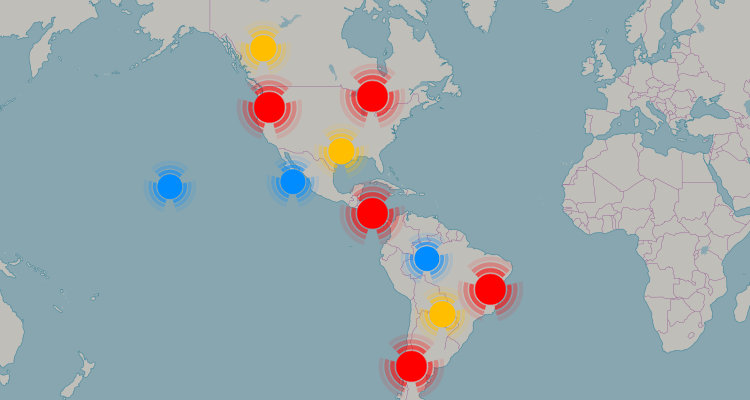 For more than 50 years, in every major American city it has been possible to find the store of Vitamin World - a brand which, as the name suggests, specializes in selling vitamin and dietary supplements. Vitamin World was founded in 1960 and for decades of its existence has grown to tens of branches. Currently, Vitamin World is a branch of NBTY Inc., which also sold under other brands - Holland and Barrettes’ in the United Kingdom and Puritans Pride, which operates like phone catalog and online sales. Until 2007 it operated as a typical Vitamin World bargain supplement store, on the principle of "buy one, get half off". Due to the competition, the company was forced to change its strategy since 2008 and performs with the slogan "Get Healthy". This brought a number of changes, both in visual of company logo or likeness of stores. At the same time, the prices of Vitamin World had risen too, but this did not discourage customers from visiting. Vitamin World is still one of the most popular chains of retails stores with vitamins and supplements in the United States. In its portfolio, Vitamin World has several hundred brands of drugs and vitamin supplements, so it's certainly plenty to choose from.

Search all Vitamin World store locations near me, locations and hours